This park is named after George Brassens, a French singer and songwriter (1921-1981) who lived in the neighborhood, at n°42, Villa Santos-Dumont. 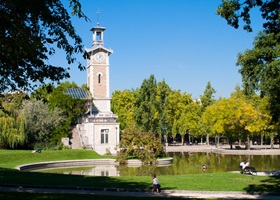 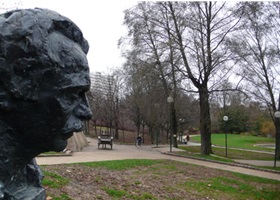 This 21-acre garden opened in 1975 where old slaughterhouses used to be.

Certain architectural elements hints at what it used to be: two bull sculptures by Auguste Caïn (1821-1894) which come from the Jardins du Trocadéro decorate the entrance of the park.